Science and research is the process by which we study and examine ingredients for their safety that are blended in the foods and drinks we love.

In an age when information is infinite and “experts” are self-declared it’s no wonder consumers are often easily confused about what to think of the ingredients in their food. The problem stems from a proliferation of conflicting information that is easily shared through social media and by journalists who simply don’t have deep enough science backgrounds to effectively report on the differences between irrelevant science and sound science.

The question for consumers is what science can we trust? The challenge lies in knowing which information is based on universally accepted standards for scientific studies. When wondering about the science behind anything, one of the first questions every consumer should ask is does this study follow“Good Laboratory Practices (GLP).”This is the standard management system for controlling the quality and integrity of scientific studies. GLP is written into U.S. regulations. Additionally, guidance documents for following GLP have been developed by the U.S. Food and Drug Administration and the Organization for Economic Cooperation and Development (OECD). When such a standard is overlooked, information coming from research that satisfies a hypothesis or hidden agenda has the potential of widespread publicity that causes confusion, alarm and the perpetuation of misinformation.

Not all studies meet every single standard, nor does every news story answer every question about the reliability of any study, but there are some general guidelines to follow. Here are some questions to ask yourself when evaluating the findings of any quoted study:

At DuPont Nutrition & Biosciences our goal is not to suggest to consumers what food choices they should make. Rather, we want you to know that we adhere to trusted scientific standards and we diligently comply with regulatory requirements around the world. When you read claims about any ingredient there are keys to bias that you should be able to see. Be skeptical, for example, of the much over-used words ‘linked to’ when reading media accounts of any study unless causation has been established. You should know that the anecdotal examples used to support any food illness claims are often unmeasured in any meaningful way. One can’t blame a specific food ingredient for causing discomfort or a symptom without analyzing overall diet, health, medical history and other factors.

And one more fact worth mentioning, don’t be thrown by descriptors such as “industry funded science” and “independent study.” The distinctions between studies you can trust and those you should be skeptical of are not sources of funding but rather the quality of the science.

Food science would provide nothing if food wasn’t safe for consumption and proven so by strict and sound scientific studies and research and then thoroughly reviewed by regulatory authorities responsible for monitoring the safety of food.

You should be wary of any exaggerated science claims made on a website that would then sell you a more ‘natural’ alternative. You should know that the words ‘chemical’ or ‘processed’ or ‘additive’ are not synonymous with ‘harmful’. If we learn to appreciate food science we might eliminate a deadly ingredient in the food debates – fear.

The studies and reports below reflect some of the most trustworthy research into the carrageenan you find in many of your foods.

Myra L. Weiner, Parameters and pitfalls to consider in the conduct of food additive research, Carrageenan
as a case study. Food and Chemical Toxicology

Sara Martens, Battle of the Buzz: Food Fears vs. Fact in the Digital Age. The Corn Refiners Association 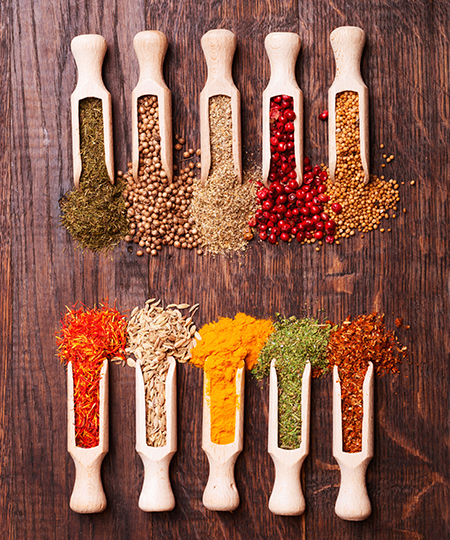